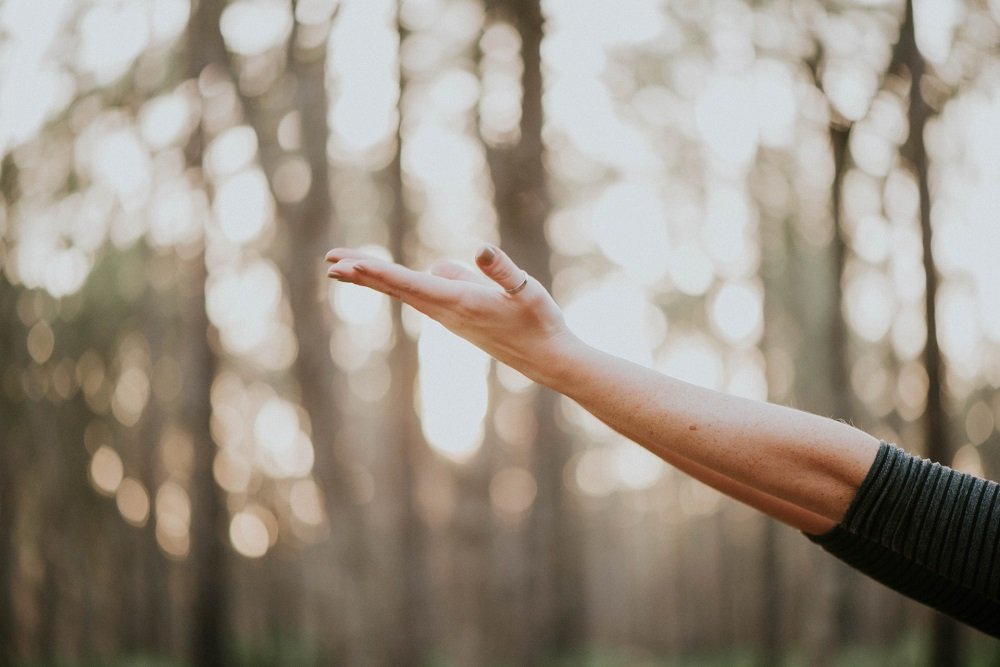 Though there are certainly many yoga fans all over the world, there are also plenty of people out there who cannot even imagine trying to get themselves into some of those poses. They’re under the impression that it just isn’t for them, and therefore won’t even entertain the idea of incorporating yoga into their lifestyle.

While it’s true that it may not be for absolutely everyone, there are some popular misconceptions about yoga that may be preventing perfectly able people from considering it as an option. So, if something you’ve heard about yoga is preventing you from stepping onto the mat, keep reading while we debunk some of the most common myths.

Myth: You Have to Be Skinny

If you look up a photo of someone doing yoga, chances are they are going to be skinny. Don’t let the Instagram models and ads fool you, though – yoga is perfectly accessible to all body types.

Yoga doesn’t require any kind of special outfits or equipment that you need to fit into, so there’s no reason for it to only be limited to super thin people. As long as you don’t have any serious mobility issues that prevent you from moving your body in certain ways, yoga can be practiced by people of every shape and size.

Myth: You Have to Be Flexible

No matter their body type, some enthusiasts can twist their bodies into pretzels, making it look like yoga is only for contortionists! While being flexible may help you get into some of the more advanced poses, beginners are certainly not expected to be tying their bodies in knots right away.

Instead, those first starting out can start with the simpler, gentler yoga poses out there and perhaps build up to the more advanced ones. Yoga is a great way to gradually increase both strength and flexibility, so just because you are unable to do every pose right away doesn’t mean that you still can’t do yoga.

Myth: It’s Only for Women

If you see someone attending a yoga class on TV, it’s almost exclusively full of women. Some people still think of yoga as strictly “women’s exercise” these days, though that hasn’t always been the case historically.

In fact, there have been times in the past when yoga practice was largely dominated by men. For example, a man named Tirumali Krishnamacharya opened up a yoga school in 1924 that predominately catered to building up the strength and stamina of young boys. Today, men who don’t enjoy lifting heavy weights and the like in the gym in order to make similar gains should certainly consider giving yoga a chance.

Myth: It’s Only for a Certain Age Group

Women in their twenties seem to be the face of yoga, but really, they are the face of just about everything when it comes to advertisements. There is no reason for yoga to be limited to certain ages.

There are yoga poses suitable for kids, teens, adults, seniors, and everyone in between. Don’t be intimidated by a class full of people significantly older or younger than you – yoga is for everyone!